There is something particularly appealing about visiting a place that is relatively inaccessible, but offers the chance to see something that can be found nowhere else. It rewards the effort, it sets the traveller apart from most by virtue of having seen something that few others will have done, and thus satisfies one of the principal desires of extensive travel – the ability to tell others where you have been.

Of course, that may be a cynical perspective on the motivations, but it is undoubtedly true that returning from somewhere able to provoke envy at the experiences gained both satisfies and also inspires others to follow the same path.

The Komodo Dragon manages to sit within a niche of wild animals, in that it is the largest lizard in the world, has a fearsome reputation that isn’t entirely deserved and is the beneficiary of a stroke of marketing genius through being named dragon. 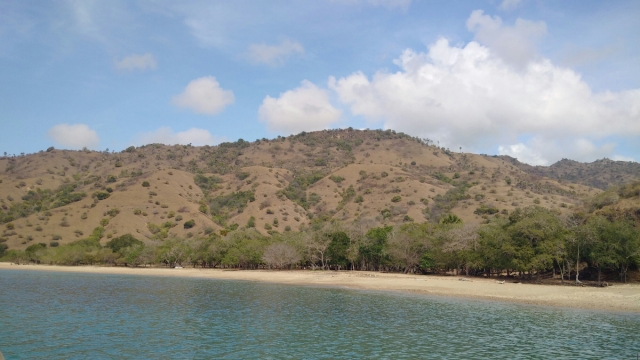 It is found only on four Indonesian islands across the region collectively known as Komodo. Komodo Island itself is the largest and home to more of the dragons than anywhere else, but it is also the furthest away from the hotels of Flores, something that should be borne in mind given how may properties label their location as ‘Komodo’​.

Access to the islands is by boat, and Komodo itself is four hours away using the kinds of surface transport that most tourists book, meaning an exceptionally long day of up to fourteen hours to take in everything. Fortunately there are ways around this. The island of Rinca is only two hours from Flores, is home to a large number of Komodos and is geared up for tourism. Indeed it’s where most visitors end up going to see them. Alternatively, rather than the standard transport, a speedboat can be booked instead. Of course, that involves significant additional expense and unless shared with – for example – another couple, possibly prohibitively so. But when the four hour trip to Komodo drops to under an hour, it is something well worth considering – it isn’t the time saved as such, it’s freeing the whole day to concentrate on what is most important.  There’s another reason too, Komodo is hot, fearfully so. A boat moving at speed is a much more pleasant a place to be, as the breeze created offers much needed cooling. One other thing on this, the idea of a speedboat deters some due to concerns over seasickness. This is an archipelago and the seas are sheltered. It is almost always a flat calm, any fears of bouncing off the waves are unnecessary. 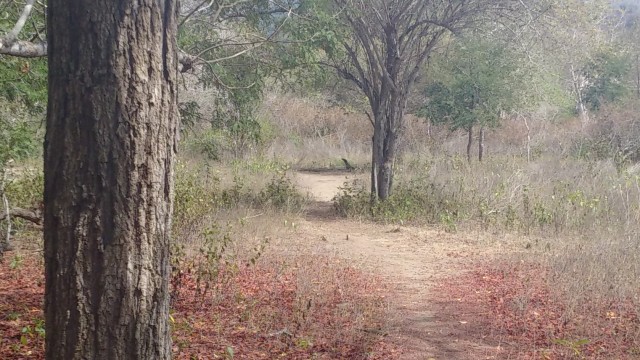 When the islands are reached, there are various hiking trails that can be followed in the hope of seeing the dragons, and indeed some of their prey such as deer. They are graded both in terms of time and difficulty, and of course the likelihood of seeing the wildlife. Naturally animals in the wild don’t always cooperate, and in peak season the sheer number of noisy tourists cause the dragons to retreat into the mountains, drastically lessening the chances of a glimpse. 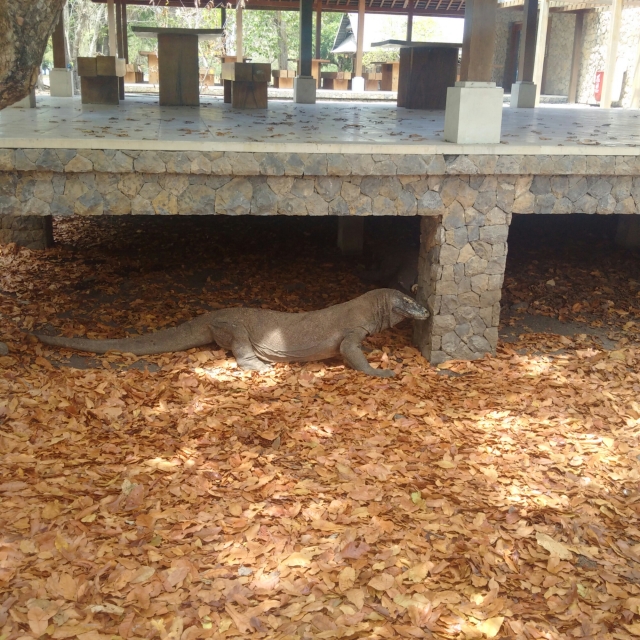 The irony is that for all the trails that can be taken, the best chance of seeing them is hanging around the restaurant on each island, the smell of the food attracting them, and the shade underneath the buildings offering them much needed respite from the heat. 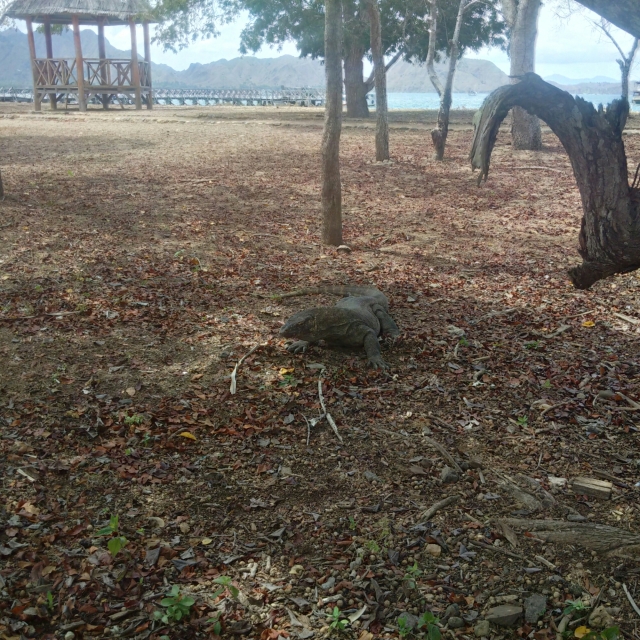 There is obviously some degree of risk, as there always is with large wild canivores but it is not major and the rangers carry sticks for protection in any case. It’s not really a consideration. What it does offer is the chance to see something truly unique, something that can’t be seen anywhere else in the world except in the sterile environment of a zoo. Seeing extraordinary animals in their home environment is what travel is bult around, and it why you should do it too. Come to Komodo, there are few travel experiences quite so exciting and quite so magical. 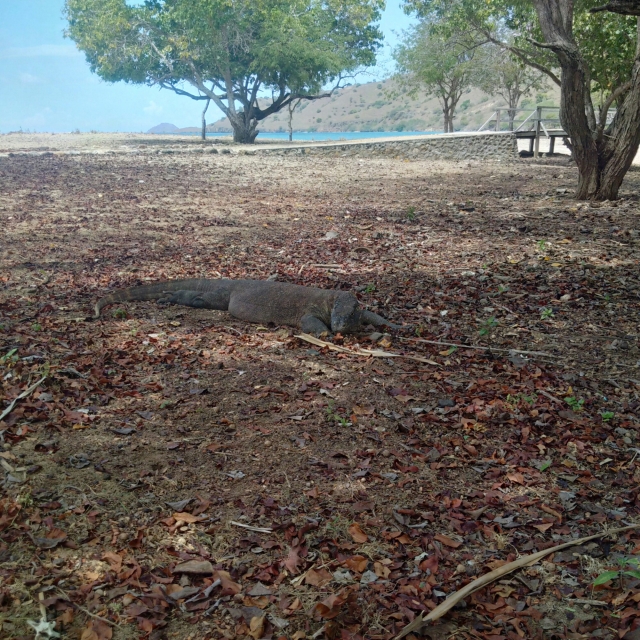 ​
Oh yes, one last thing: islands and sunsets, there’s something extraordinary that happens… 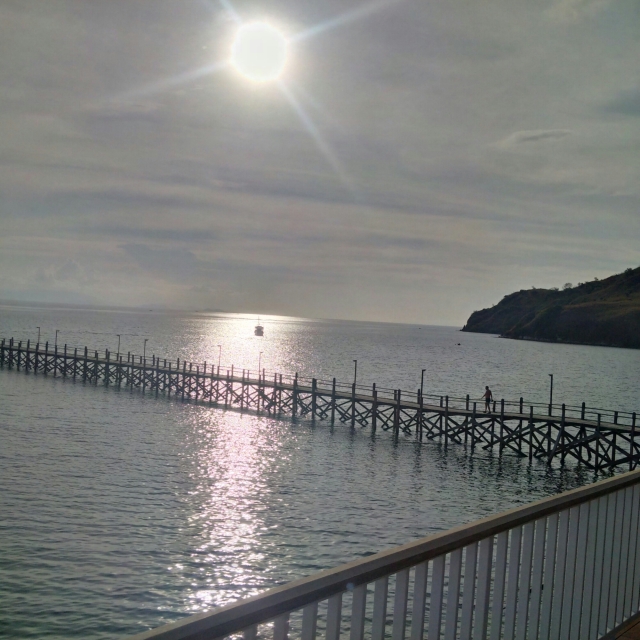