Having travelled through the state of Tamil Nadu, it was finally time to reach Kerala. The latter state is often used as a shorthand by tourists for much of the wider southern India region, but it is quite distinct for a number of reasons. Notably, it is greener, the degree of vegetation visible increases by the mile on arriving, as does the elevation, before descending again towards the sea.

​
Thekkady is one of the small towns in the mountains, well over a thousand metres above sea level.  It’s also the hub of the Periyar National Park, a noted Sanctuary for both flora and fauna, the latter case notably tigers, elephants and macaques. Indeed, it was declared a tiger reserve in 1978 although they remain few in number. A boat trip can be taken on Lake Periyar, within the park where herds of both elephants and bison can often be seen, in their native habitat. The lake is stunningly beautiful, and even if the larger animals don’t cooperate and put in an appearance, it’s a bird watcher’s paradise, with numerous species on display. 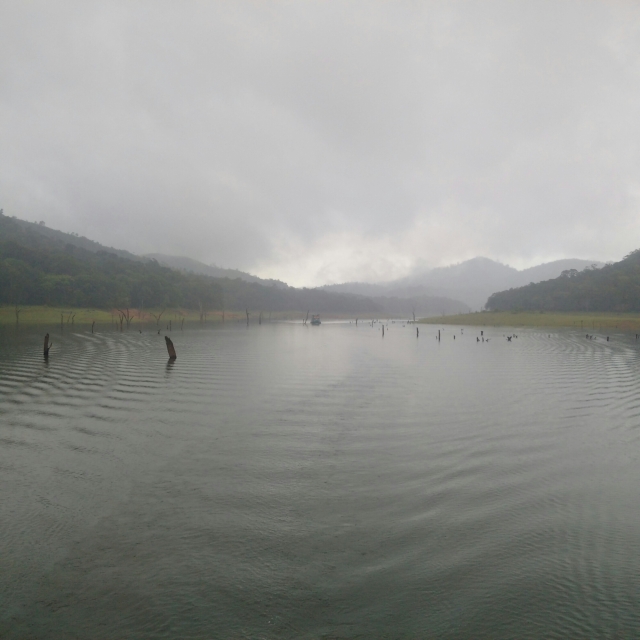 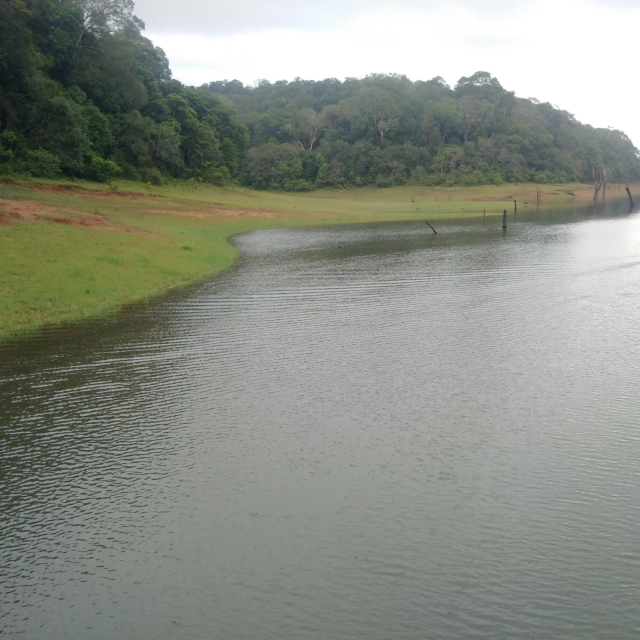 Thekkady is a spice growing region, indeed the range of peaks comprising the area is called the Cardamom Hills, but black pepper, nutmeg, ginger and cinnamon are widely grown, and can be easily bought on the street at a price a fraction of that when exported. The proximity ensures that the food is highly flavoured and exceptionally fresh in preparation, making it highly attractive as somewhere to try something different. 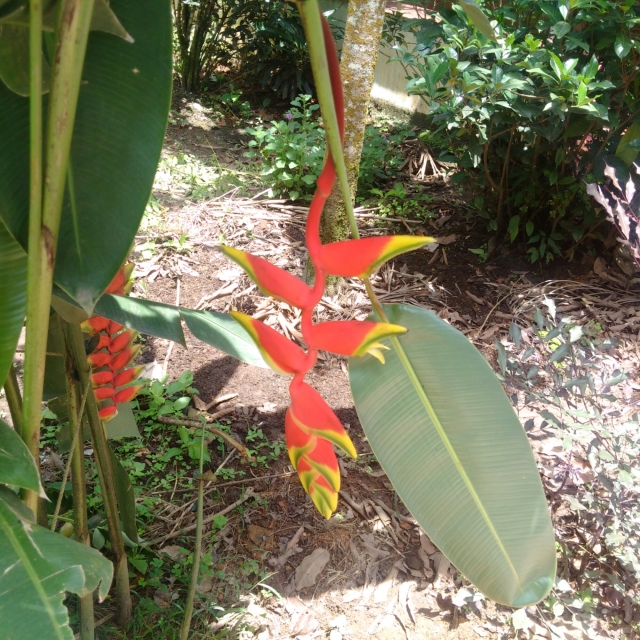 The way in and out is notable for the twisting mountain roads, offering stunning views of the incredibly lush slopes, plus – depending on season – spectacular waterfalls, some of which spill on to the highway. There is one other item worthy of mention in this area – it’s cool. For many visitors not requiring air conditioning, either in the night or during the day, will be a particularly pleasurable sensation.

It’s not too far in distance from there to the numerous tourist sites surrounding Lake Vembanad, but the journey tends to be rather slow, both given the numerous hairpins, and the busy towns en route. It’s worth it when getting there though for on the Kumarakom side can be found a cluster of small islands within which is a bird sanctuary that represents heaven on earth for ornithologists.

One of the most popular activities undertaken is a cruise on the lake in a houseboat. The waters are generally calm, and the snapshot of daily life on the banks is one of the most memorable elements any tourist will take away. The lake, associated river and canals are such an obvious attraction that any idea it will be a deserted haven is misplaced, plenty of the houseboats cruise the waters, but it remains one of the more evocative activities any visitor can undertake, and it’s far from crowded in any case. 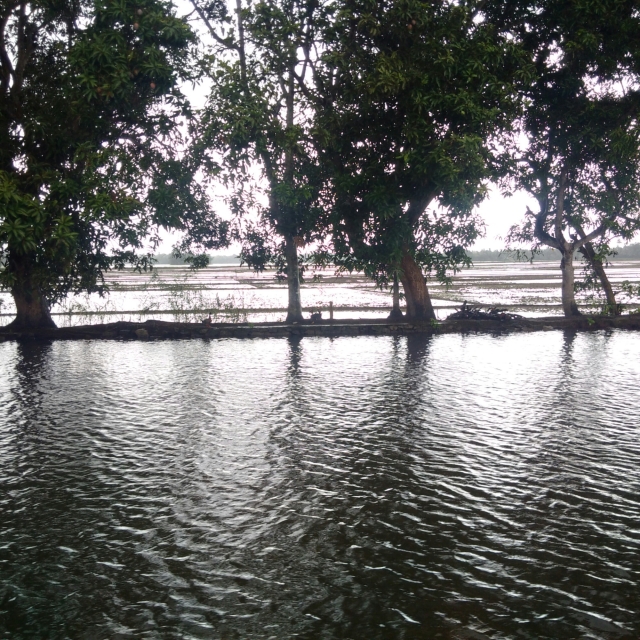 It is difficult to convey how stunningly beautiful this landscape is. When the waters are still, the reflections of buildings, boats and indeed animals can clearly be seen, and while the reflection photograph may be something of a cliché, to see it constantly is quite exceptional. 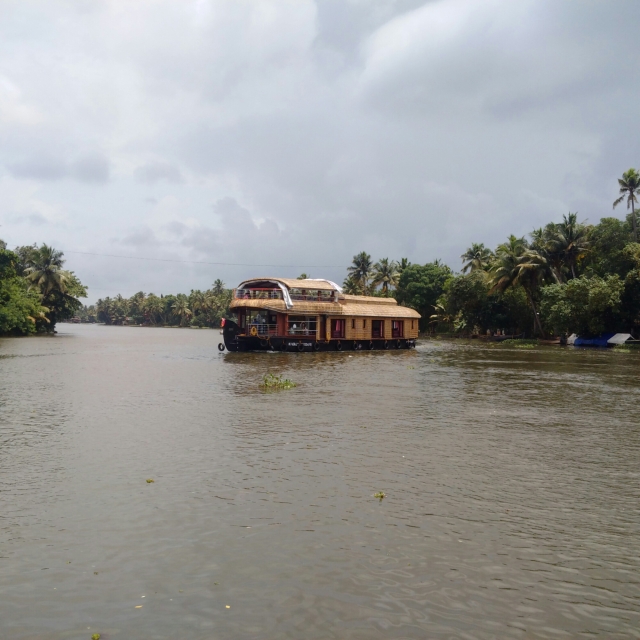